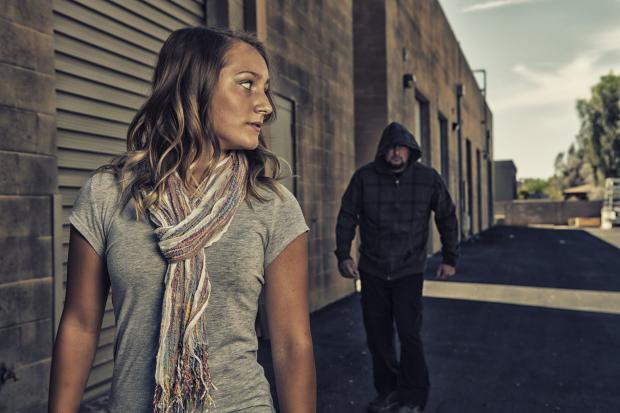 One of the things we constantly got in trouble for in the Army was lack of attention to detail. Missing a spot on your inspection boots (back when we used to have to shine our boots), an incorrect alignment of ribbons on your uniform, or forgetting a detail in the instructions you were given for the day could get you extra physical exercise or duty – or sometimes worse.

The reason they harped on attention to detail so much is that it's one of the ways to train your brain to develop situational awareness.

Noticing the fine details of the terrain could help you track an enemy and realizing only one of the buildings on the block is clear of frost could tell you which one he's hiding out in. Seeing the tripwire along the path to the door could save your life. Those details are out there to be seen but most people just never notice them. I'm going to explain a bit of how this works as well as how you can play a game called Kim's Game that is not only fun, it's a very effective way to develop your attention to detail as well as your situational awareness.

The Problem with Cooper's Colors

One of the problems with how this is taught is that we're all told to 'stay in the yellow', which comes from Colonel Jeff Cooper's awareness color chart. White means you aren't paying attention to anything, yellow means you're actively paying attention to your surroundings, orange means you have some suspicion that something's not right and are getting ready to react, and red means you're actively responding to some situation. Some schools add black to the list, which is sometimes defined as when you're immobilized by fear and sometimes defined as when you're dealing with the aftermath of a situation.

The brain just doesn't really work that way. The way it's taught is that you can go through life in white indefinitely because it doesn't require any mental energy but that leaves you vulnerable to the world. They teach that you should stay in yellow, basically meaning constant vigilance. Yellow can be held for an extended time but it does require some mental energy to keep up.

The first problem with that is that your brain will shift out of yellow and into white on its own. How many times a day do you check your cell phone or drift off into a daydream or a memory or start thinking of what you're going to eat tonight? Each time you do that, your brain goes on autopilot (white). Remember how we talked about ambush knife attacks? Increasing your situational awareness can help you respond faster to a potential attack.

I think being able to shift to yellow is certainly important but if that's your only plan, you're missing out on the most powerful part of your brain – your subconscious.

Training yourself to see minute details is part of the equation but if you're not actively paying attention to look for those details, you'll miss them – until you've practiced so much that just like driving, noticing details becomes second nature and automatic. The key is to not only train that gray muscle in your head to be able to notice things, but it's also to do it so often and so consistently that your subconscious keeps a part of your brain on the lookout for those details. Train your brain to default to noticing and remembering details and it'll start doing it without you needing to focus on it.