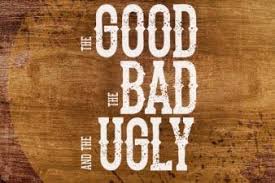 A typhoon and bad weather in October have also made it hard to discern the economy's underlying strength. Economists have long forecast a contraction in the last three months of this year as the sales tax increase hits domestic consumption.

"November data is highly discouraging for the Japanese economy. October was difficult to interpret as a consequence of the consumption tax hike and powerful typhoon. A rebound was to be expected in November, but disappointingly, the strength of the recovery was limited, with activity growing only marginally.

"No notable acceleration in new business growth was also seen, suggesting that underlying demand conditions in Japan's service sector have weakened so far in the fourth quarter.

"Japan's service sector has been robust in 2019 so far, doing a good job at offsetting the strong drag from manufacturing.

However, based on survey data so far in the fourth quarter, a contraction in economic output seems highly plausible as we head into year-end."