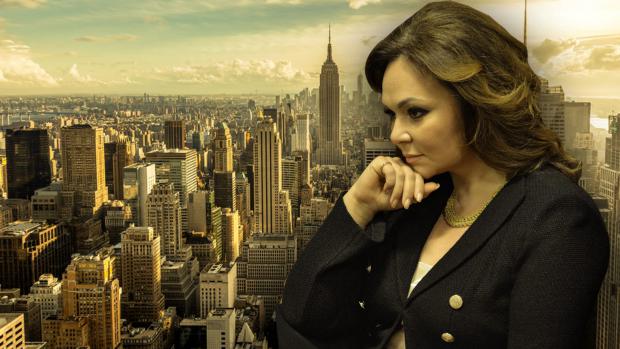 Throughout the Spygate saga, one of the most suspicious "proofs" of collusion came from when Russian lawyer Natalia Veselnitskaya had her infamous "Trump Tower" meeting with Donald Trump Jr. While cited in the media as evidence of Russian collusion, Veselnitskaya was working with Fusion GPS at the time to defend the firm Prevezon, which had been accused of laundering money for the Russian government. Fusion, meanwhile, was funding and producing what would become the anti-Trump "Steele dossier."

Could that meeting have been orchestrated simply to give the appearance of collusion? Veselnitskaya met with Fusion's founder Glenn Simpson the day of, and day after the Trump Tower meeting. Simpson claims the two never discussed the meeting, but are we to really believe he was helping Steele "prove" Russian collusion while working with a Russian who just met with Trump's son, and this meeting didn't come up in conversation?

Businessman Bill Browder alleged Fusion GPS acted as an agent for Russian interests in 2016, when the country was trying to combat the Magnitsky Act and its sanctions on Russian officials.

Much of Veselnitskaya's work centered on trying to discredit Browder, who successfully lobbied for the Magnitsky Act after his friend Sergei Magnitsky died in Russian custody.

Browder said he believes Fusion GPS's work violated the Foreign Agents Registration Act. He sent a complaint to the Department of Justice in 2016, and then-Senate Judiciary Committee Chairman Chuck Grassley urged the department to look into it in 2017.

Putin Calls For A New System Guided By UN Charter... But Is It Possible?