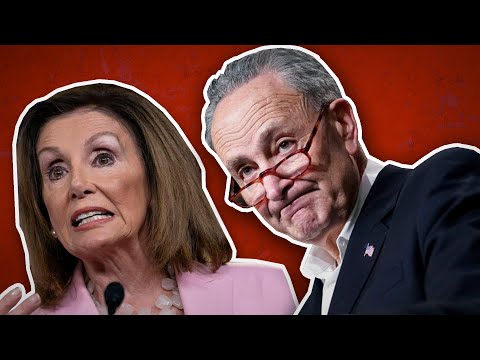 The satirical website Babylon Bee published an article headlined "Impeachment Inquiry Canceled After Five Episodes Due to Low Ratings," and they wern't too far off from the truth. After all, these hearings were nothing but attempted PR for Democrats in their latest attempt to turn public opinion against Donald Trump. And they know the hearings themselves are useless in actually removing Trump from office, as the Senate would thwart that plan.

And speaking of those ratings, it would seem the nation is feeling some "impeachment fatigue," as one commentator called it. As the Washington Times reported:

There are about 330 million Americans. According to the ratings, nearly 320 million of them aren't watching the House impeachment proceedings against President Trump.

Those were similar to the 12.7 million viewers Friday's hearings drew on average — down from the 13.1 million posted on Nov. 13, the first day of public hearings.

And the kicker? The hearings have decreased public support for Trump's impeachment. Again quoting the Times: "support for impeachment has flipped since October from 48% support with 44% opposing, to now 45% opposed and 43% in support. The biggest swing is among independents, who oppose impeachment now 49% to 34%, which is a reversal from October where they supported impeachment 48% to 39%."

Dear members of the media, if you want to understand why no one cares about impeachment and minds are not being changed, watch this and understand. pic.twitter.com/TmMKLddr0k

The War on Drugs Meets the War on Immigrants

Greyhound says it will STOP Border Patrol agents without warrants from boarding buses...

Department of Justice Sues Sanctuary States and Threatens State and City Officials with ...