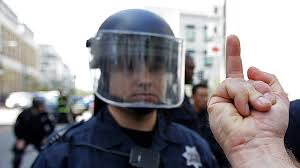 And not even that.

How do we know – how would a court establish – whether the AGW's feelings actually were hurt? Leaving aside the derangement of subjecting people to arrest – and a year in jail – for hurting someone's feelings. 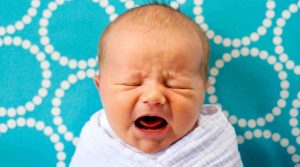 Well, not just someone. Only AGWs are to be accorded this special privilege of being able to cage anyone they claim hurt their feelings. It does not work the other way around. There are no special protections accorded ordinary citizens whose feelings were more than hurt by AGWs.

An AGW can subject people to palpable mortal terror – he has a gun and you are not free to go. The feelings of the people subjected to that don't count.

All that is legally necessary, apparently, is for the AGW to claim his feelings were hurt.

This assertion of hurt feelings is now enough for an AGW in Monroe County (and probably soon, other counties) to round on anyone he likes, any time he likes – and do whatever he likes – since an AGW can claim his feelings were hurt by practically anything. 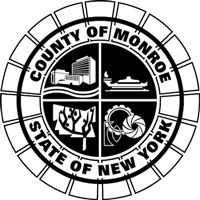 No one else, of course, is empowered to threaten others with murderous violence whenever they claim their feelings have been hurt.

Or even if their feelings actually were hurt.