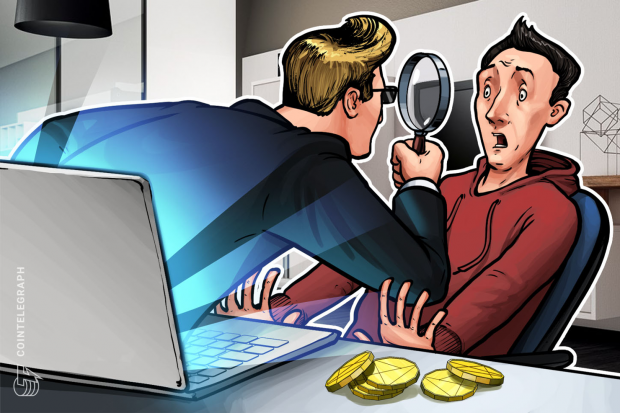 Now this week, that whale may regret the donation, as a former Google engineer and computer scientist has discovered a new attack that "breaks Mimblewimble's privacy model" and uncovers as much as 96% of the addresses associated with the privacy altcoin.

Russian computer scientist and former Google engineer Ivan Bogatyy, has revealed via a detailed Medium post, that he has discovered an attack vector that allows the developer to expose the exact addresses of the senders and receivers of 96% of all GRIN transactions in "real-time."

The developer claims that GRIN's protocol, Mimblewimble, is "fundamentally flawed," and unfixable, even going as far to say that the Mimblewimble-based cryptocurrency "should no longer be considered a viable alternative to Zcash or Monero when it comes to privacy."

Bogatyy says he was able to use only $60 per week of spend on Amazon Web Services to use the attack to expose the addresses of the privacy coin.

I just published a new attack that breaks Mimblewimble's privacy model. This attack traces 96% of all sender and recipient addresses in real time. Here's a summary and what it means for the future of privacy coins:https://t.co/tsIDLyfpzp

Is 2020 the Year of the Linux Malware Pandemic?