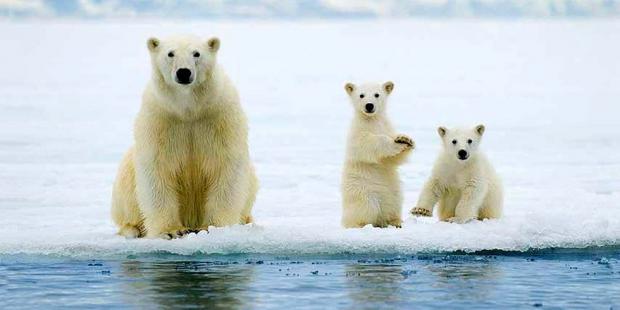 Polar bears have become the poster child for climate change, their population supposedly devastated by shrinking ice cover. But when one zoologist disproved the myth, she came under the inquisition of the climate church.

Zoologist and polar bear expert Susan Crockford was shunned by the academy for her insistence that despite the polar bear's status as a climate change icon, the warming planet had actually caused the species to thrive. She did not deny climate change – merely the idea that it was harming the bears.

After losing her contract as an adjunct professor at Canada's University of Victoria, where she worked for 15 years, she has been vindicated by a report from northern Canada confirming her theory that polar bears are climate change's beneficiaries, rather than its victims.

Footage of an emaciated polar bear, captioned "this is what climate change looks like," yanked at the world's heartstrings when it was posted on National Geographic in 2017. Eight months later, the publication changed the caption to "this is what starvation looks like," admitting there was no way to tell why the bear was starving. But it wasn't the first sick bear to be pressed into service for the environmentalist cause, and it won't be the last. Climate change's PR team may have made an unfortunate choice in elevating the polar bear to icon status.