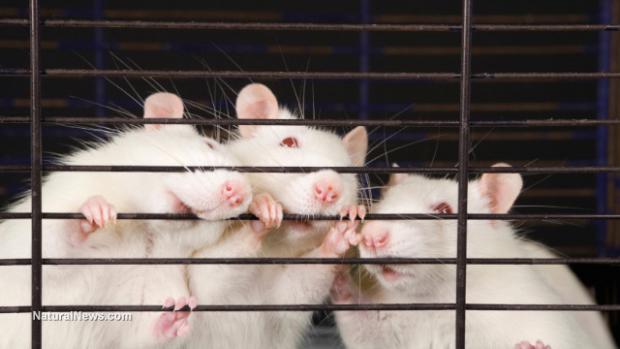 How stupid we all are, they think. Even the so-called "healthy" stores are taking advantage of consumer ignorance. Big time. Just take a glance at the ingredients in the majority of processed foods at Whole Foods, Wegman's, and Trader Joe's, and you will see the most popular ingredient that's responsible for clogging arteries, contributing to weight gain, and causing early onset dementia. It's the margarine of yesteryear, and nobody seems to be calling it out for what it is. Canola oil is deadly (even though it takes a while to kill you), and meanwhile, you have no motivation, you suffer brain fog daily, and you just keep gaining weight. Guess what, it's not your diet, it's canola oil. You've been ambushed.

Trader Joe's, Whole Foods and Wegman's are NOT "health food" stores, as they rely heavily on canola oil

Calling on Food Babe to get even more involved in this. You are the Queen of getting the "big guns" to do the "right thing." Everybody should get involved in this canola boycott. Canola oil is "processed to death" – as the Food Babe Vani Hari describes it. If consumers don't step up to the plate and realize what's happening, the masses will start dying off from canola poisoning, and every M.D. will blame genetics and continue pushing pills that do nothing but exacerbate the problems.