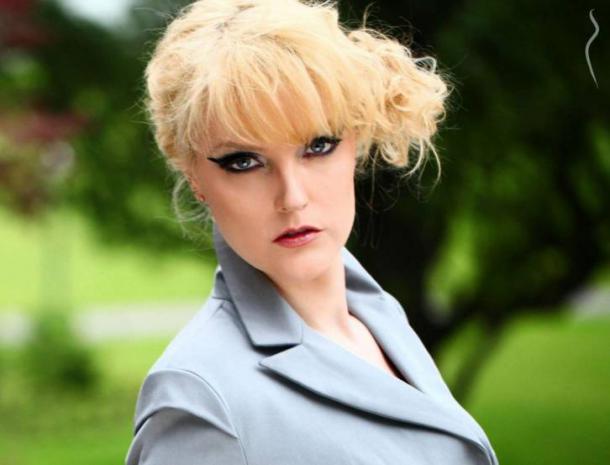 You brought the German people terror, war, poverty and death by deliberately and illegally importing illegal migrants into the country, hundreds of thousands of mercenaries, terrorists and other die-hard criminals.

According to article 16 of the constitution, not one of those who arrive through safe countries has the right of asylum in Germany. That is why all your guests are illegal criminals in Germany. The Schengen and Dublin agreements were also deliberately illegal. In the vow you have sworn, among other things, to keep harmful things away from the German people, but you do, every day, exactly the opposite.

WE GOT A MINI BULL to make more MINI COWS!