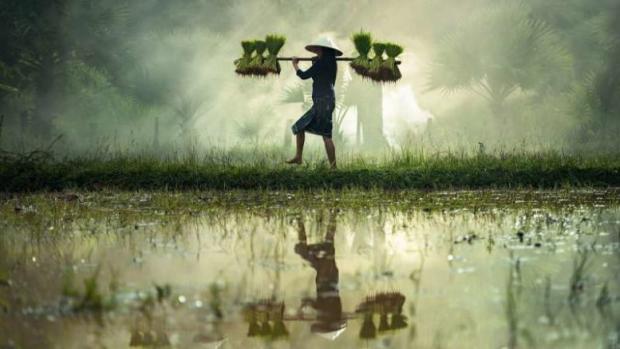 When members of the White Earth band of Ojibwe in Minnesota take out their canoes to harvest wild rice, they're gathering a source of nourishment and following a tradition that has connected them to the land for generations.

But to the White Earth people, manoomin isn't just a resource to be used—it's an independent entity with the right "to exist, flourish, regenerate and evolve."

Other tribes and even some cities also are embracing the idea that Mother Nature has legal rights—setting the stage for court battles that could shake governments, businesses and the environmental movement.

Earlier this year, voters in Toledo, Ohio, passed the Lake Erie Bill of Rights, which declared "irrevocable rights for the Lake Erie Ecosystem to exist, flourish and naturally evolve." The measure would give the ecosystem legal standing, which means that the lake—with help from a human guardian—could enter the court system as a plaintiff and sue polluters.