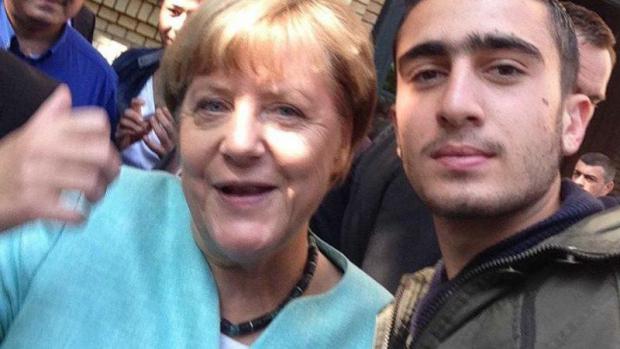 Merkel told an audience of young members of her Christian Democrats (CDU) that allowing people of differing cultural backgrounds to live side by side without such integration was a huge mistake, according to Reuters, which notes that approximately four million Muslims live in the country.

"This (multicultural) approach has failed, utterly failed," said Merkel during the meeting in Potsdam, south of Berlin.

Merkel faces pressure from within her CDU to take a tougher line on immigrants who don't show a willingness to adapt to German society and her comments appeared intended to pacify her critics.

She said too little had been required of immigrants in the past and repeated her usual line that they should learn German in order to get by in school and have opportunities on the labor market. -Reuters

The stunning admission comes weeks after the former director of Germany's foreign intelligence service,  Dr August Hanning, suggested Merkel had created a "security crisis" in Germany due to her open-border policy.