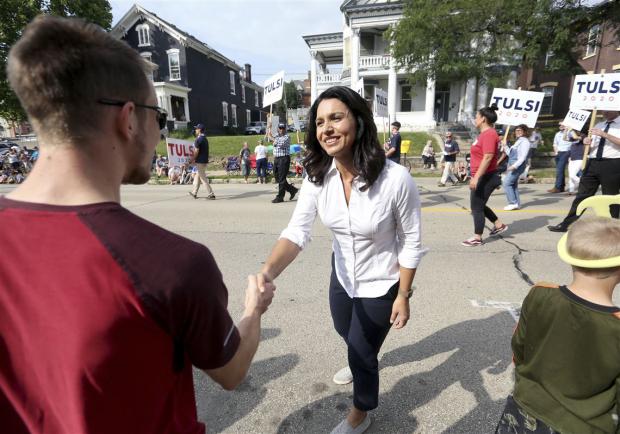 No wonder Democratic Party bosses and mainstream media are trying to bury presidential contender Tulsi Gabbard. She is the only candidate, perhaps the only politician in the US, who is telling the American public exactly what they need to know about what their government and military are really up to: fighting illegal regime-change wars, and to boot, sponsoring terrorists for that purpose.

It didn't come much clearer nor more explicit than when Gabbard fired up the Democratic TV debate this week. It was billed as the biggest televised presidential debate ever, and the Hawaii Representative told some prime-time home-truths to the nation: 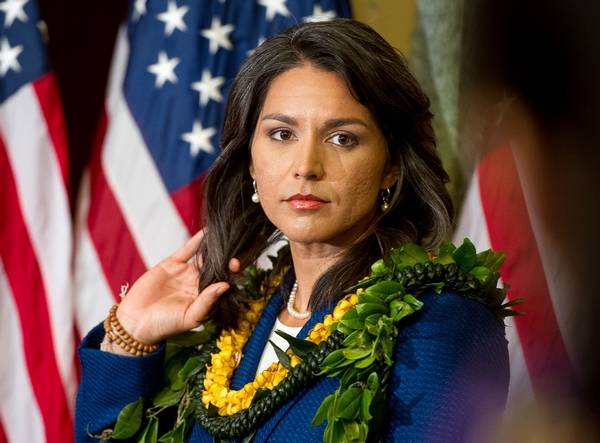 "Donald Trump has blood of the Kurds on his hands, but so do many of the politicians in our country from both parties who have supported this ongoing regime-change war in Syria that started in 2011… along with many in the mainstream media who have been championing and cheer-leading this regime-change war."

The 38-year-old military veteran went on to denounce how the US has sponsored Al Qaeda terrorists for its objective of overthrowing the government in Damascus.

It was a remarkably damning assessment of US policy in Syria and elsewhere in the Middle East. And it was by no means the first time that Gabbard has leveled with the American people on the brutality and criminality of Washington's so-called "interventions".

The other 11 Democratic candidates on the stage during the TV debate looked agog after Gabbard's devastating and calmly delivered statement. All the others have proffered the false narrative that US forces are in Syria to "fight terrorism". They deplore Trump's announcement last week to pull back US troops from northeast Syria because, they say, it will undermine the fight against Islamic State (IS or ISIS) and other Al Qaeda affiliates. They also condemn Trump for "betraying Kurdish allies" by his partial troop withdrawal.

President Donald Trump talks about "ending endless wars" and "bringing our troops home". But he still premises his views on a credulous belief that the US under his watch "defeated ISIS 100 per cent". In that way, he essentially shares the same corny view as the Democrats and media that America is a force for good, that it is the "good guys wearing white hats riding into the sunset".