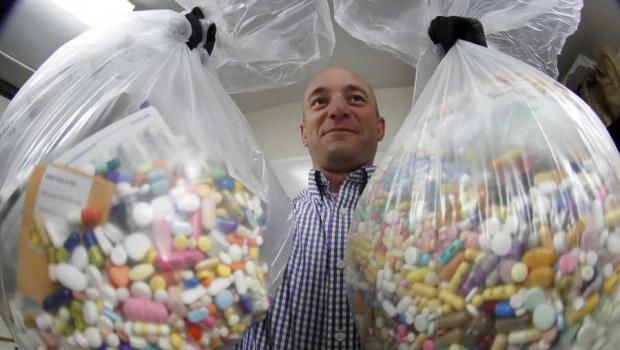 Four large drug companies have reached a last-minute settlement with two Ohio counties to avoid trials blaming them for their part in fueling the ongoing opioid crisis, according to the Wall Street Journal. A fifth defendant, Walgreens Boots Alliance (WBA), has yet to agree to a deal.

A Cleveland federal judge dismissed opioid-damage claims against McKesson Corp. , Cardinal Health Inc., AmerisourceBergen Corp. and Teva Pharmaceutical Industries Ltd. - who agreed to pay more than $250 million to settle their first federal trial related to opioids according to Bloomberg. It is unclear whether trial will proceed against just WBA. 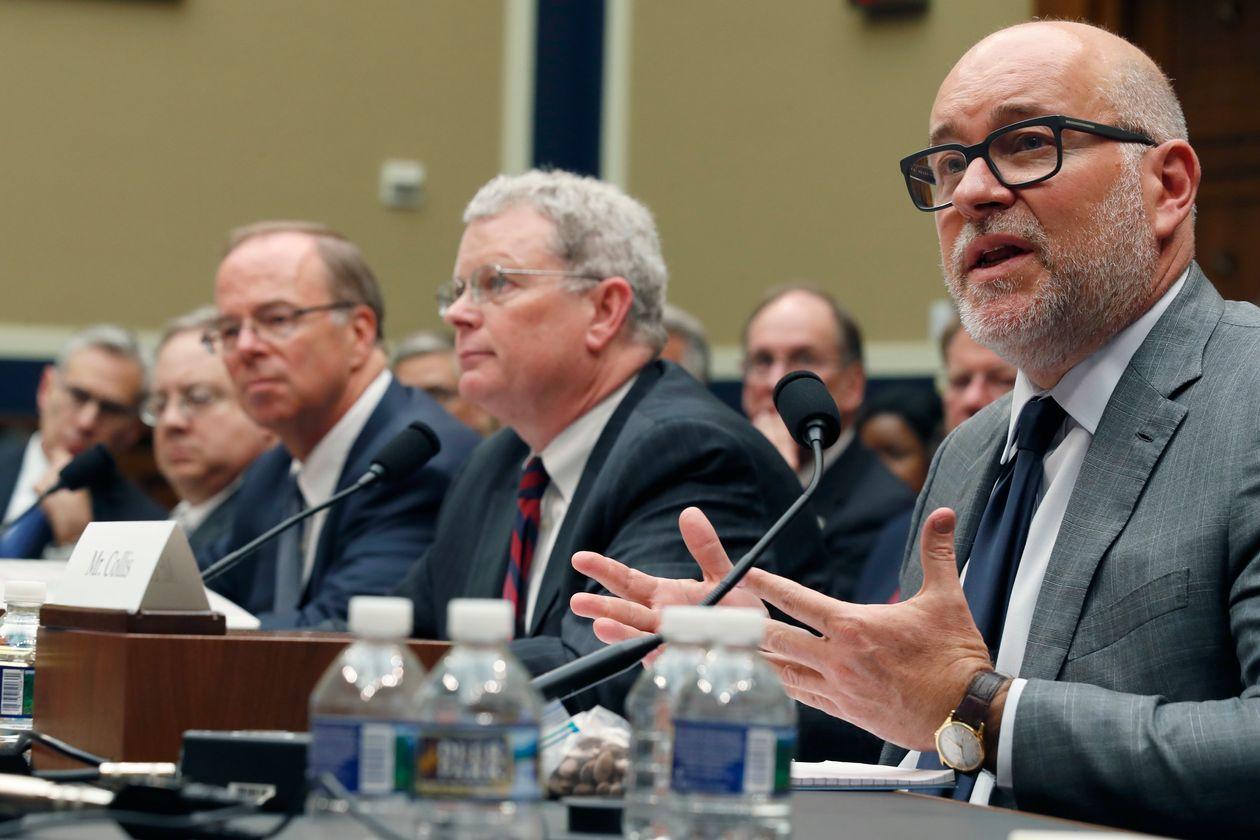 While the deal with the Ohio counties will avoid a federal jury trial with the two counties, it falls far short of a more sweeping deal currently under negotiation to resolve thousands of opioid lawsuits across the country.

The cases of Ohio's Cuyahoga and Summit counties had been selected to go to trial first from more than 2,300 opioid lawsuits brought in federal court by local municipalities, hospitals, Native American tribes and others that are consolidated before U.S. District Judge Dan Polster in Cleveland.

The lawsuits broadly allege the pharmaceutical industry pushed opioid painkillers for widespread use without adequately warning of the risks of addiction and allowed high volumes of pills to flood into communities.

The five companies were the last left for the trial after several other drugmakers settled with the two counties in recent weeks. -Wall Street Journal

The Ohio cases will likely serve as a benchmark for how the more comprehensive opioid litigation may be resolved, as virtually every state - and thousands of local governments, have sought to recover money from pharmaceutical companies involved in the manufacture, marketing and distribution of opioids.

Over 400,000 people in the US have died from overdoses of opioids - both legal and illegal, since 1999 according to the report.

In August, McKesson, Cardinal and Amerisource Bergen verbally proposed a $10 billion national settlement according to Bloomberg. Responding to the offer, the National Association of Attorneys General countered with a demand for $45 billion paid over decades to cover the costs of the public health crisis brought on by opioid abuse, addiction and overdoses.