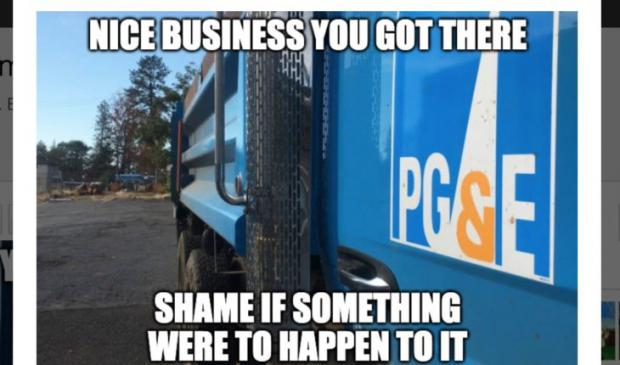 The wind gusts only reached about 40 mph in some areas. Many areas that had power cutoff with very little wind. Wind speeds were averaging 5-15 mph.

The number of power shutoffs will decline over the next decade as PG&E reroutes the electric grid so it can shut off power to smaller areas, invests in microgrids to keep power on during emergencies and updates thousands of miles of power lines in fire-prone areas.

The power shutoff cost businesses and customers billions of dollars. Some restaurants, grocery stores and ice cream shops each lost tens of thousands of dollars in business and spoiled goods.

Long-term widespread power outages cost businesses and people billions of dollars. The SF Bay Area has a GDP of about $900 billion. Disrupting all business for an entire day would be $2.5 billion. The PG&E outage affected about 30% of the Bay Area for extended times.

There is also the risk to the lives of people who depend upon medical equipment. The communication of the outage was poorly handled.

This level of minor "wind events" will likely mean one to four major shutoffs every year for fourteen years.

In Florida a few days ago, nearly 10,000 customers were left without power, vehicles were turned over and a middle school was severely damaged after a tornado touched down in central Florida on Friday night, as rain and high winds from Tropical Storm Nestor battered the state.