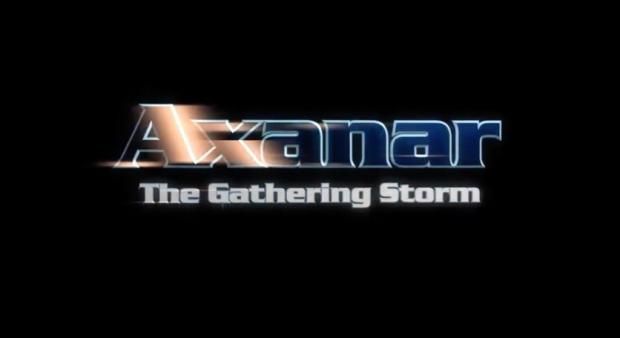 Axanar production has released a teaser trailer for their first of two 15 minute fan films.

Axanar is the independent production that proves a feature-quality Star Trek film can be made on a very modest budget — approximately $100,000 in the case of the short film Prelude to Axanar — and outside of the studio system.

They raised $638,000 on Kickstarter through the creation and release of Prelude to Axanar, Alec Peters went into pre-production for the feature film Star Trek: Axanar, with production slated to begin in October 2015, for an early 2016 release. The cast included: Richard Hatch as Kharn the Undying (Klingon supreme commander); J. G. Hertzler as Admiral Samuel Travis (Captain of the USS Hercules); Gary Graham as Soval (Vulcan Ambassador to the Federation); and Kate Vernon as Captain Sonya Alexander (Captain of the USS Ajax).

On December 29, 2015, CBS and Paramount Pictures filed a copyright lawsuit seeking damages in the US District Court for the Central District of California, stating Axanar works infringe their rights by making use of the Klingon language and "innumerable copyrighted elements of Star Trek, including its settings, characters, species, and themes"

On January 20, 2017, the parties announced that the lawsuit had been settled, with Alec Peters and Axanar Productions promising to make "substantial changes" to Axanar and agreeing to abide by Paramount's and CBS' "Guidelines for Fan Films." Under the terms of the settlement, the filmmakers will be allowed to release two 15-minute movies, instead of their planned 90-minute feature. The films cannot be shown with ads.