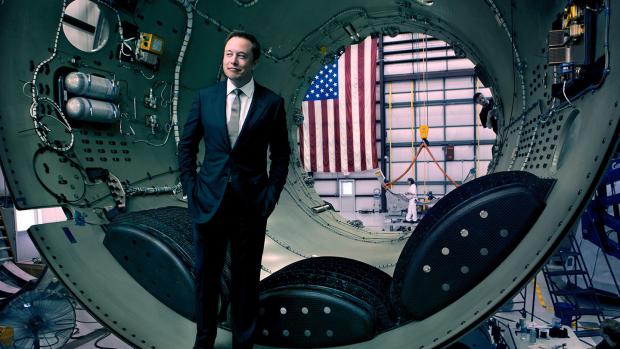 SpaceX President and Chief Operating Officer, Gwynne Shotwell, on Wednesday appeared at a conference held alongside the US military who talked about their efforts to modernise the force and bring it up to date in the latest weaponry and technology.

Ms Shotwell gave a brief outline of SpaceX's history and the transportation systems it has built in recent years.

Following the discussion, Ms Shottwell told SpaceNews that SpaceX viewed the US military as a potential customer for its services and products.

She said: "We're talking to the Army about Starlink and Starship."

SpaceX founder Elon Musk wants Starship to be the first space craft to take humans to Mars and return them safely.

He plans to use the new vehicles to send people to the Moon, Mars, and also to move at never before seen speeds across the globe.

The ability to move people around the Earth swiftly is something that the US military has reportedly been interested in.

Although the military doesn't launch big satellites or send crews to space, it could conceivably use Starship to deliver cargo halfway around the world in minutes, according to SpaceNews.