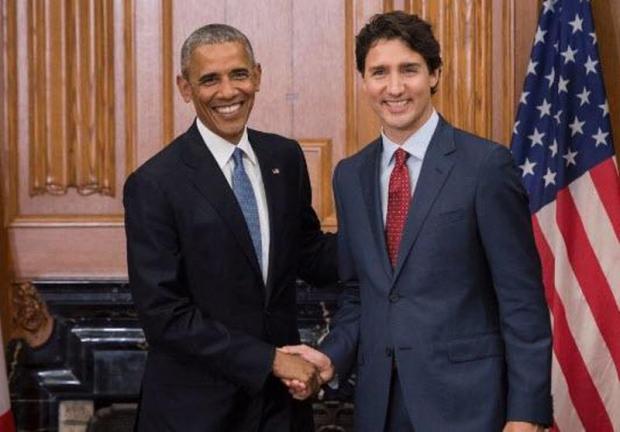 Crucially, women and young voters are key, which is perhaps why the fact that former US President Barack Obama has come out of hiding to tweet his endorsement of the black-face-wearing Canadian is even more crucial just days before the election...

If Obama's support helps Trudeau with this marginal voter, he should win a second term, albeit with a weakened mandate. If he doesn't, he'll go down as a one-term wonder, allowing little-known Andrew Scheer to become the next prime minister.

According to the Canadian Broadcasting Corp.'s aggregate poll averages, 54% of Canadians disapprove of his performance with an approval rating of just 31%.

Most notably, however, Obama endorsing a white guy who mocked black people by dressing up in back-face (numerous times) seems stunningly hypocritical... especially given his lack of endorsement of Joe Biden (or any of the current US Democratic field).