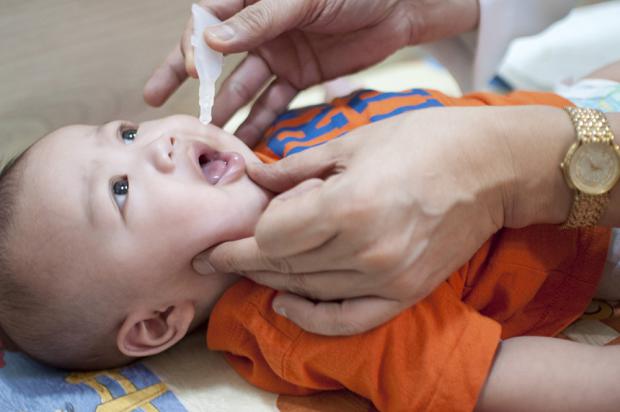 The World Health Organization (WHO) has admitted that the type of polio virus that currently is causing alarm in the Philippines is derived from an anti-polio vaccine. So far, only one child has been infected, but health officials declared the threat of a mass outbreak is so great that the government now is preparing to vaccinate more than nine-million children – with the same vaccine that infected the single case of polio that created their concern. [You don't suppose highly financed lobbying activities by the vaccine companies influenced the officials, do you? Or are they just plain stupid?] -GEG

After nearly two decades of having been declared "polio free" by the World Health Organization (WHO), the Philippines is now experiencing its first polio outbreak in 19 years – and authorities are actually admitting that the cause was the polio vaccine itself!

Health Secretary Francisco Duque III announced at a recent press conference that at least one person, a three-year-old girl in the southern Lanao del Sur province, has contracted the virus, which has also been detected in waterways throughout the southern Davao region, as well as in sewage in Manila.

These three vector points are enough to declare an official polio outbreak, officials say, which is creating something of a panic as polio was previously thought to have been completely eradicated.