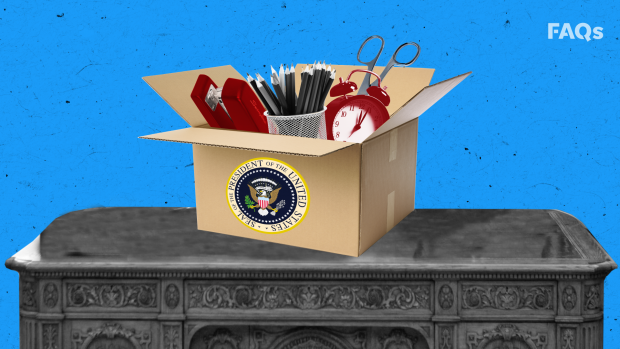 In the debate over the president's impeachment, this means that what's stopping many Republicans on Capitol Hill from rejecting Trump isn't their conscience – but instead fear of political backlash. Yet is this fear actually warranted?

The answer is crucial because of how impeachment operates. Even if Democrats – who hold a majority in the House of Representatives – can vote to impeach the president without Republican support, they can't gain the two-thirds majority necessary in the Senate to remove Trump from office without significant Republican backing.

Conventional wisdom is that Republican leaders would pay a hefty price from conservative voters for turning on the president in a public way. According to Gallup, for example, Trump's approval rating among Republican voters stood at a strong 87% in late September. And a Washington Post-Schar School poll in the first week of October revealed that 71% of Republican voters disapproved of launching a formal impeachment inquiry.

Yet even amid what appears like stalwart support for Trump among his notoriously loyal base, there's reason to think that congressional Republicans have more leeway to mutiny than they think. For one thing, a key lesson from Watergate is that public opinion can change abruptly in the heat of an impeachment inquiry. As new revelations emerged about President Richard Nixon's crimes, his approval ratings tumbled.