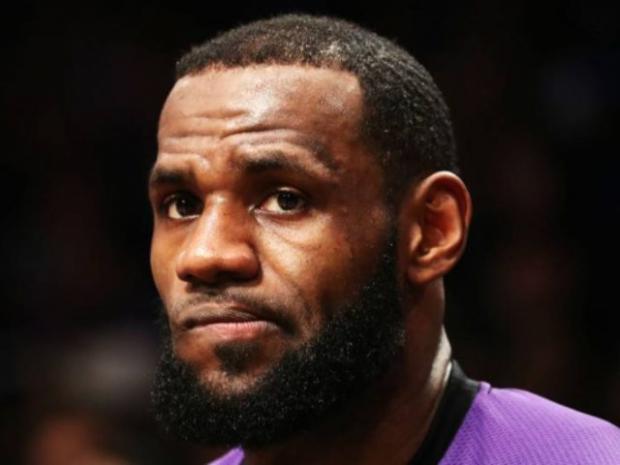 That message touched off a firestorm of controversy as China canceled minor league exhibition games and canceled numerous business deals with the Rockets, and the NBA. On Monday, Lakers forward LeBron James spoke publicly about the incident for the first time, and didn't mince words while calling Morey out for a tweet that he says could have caused people to be physically "harmed."

The NBA received tremendous bipartisan criticism for their initial response to Morey's tweet, when they responded by calling the post "regrettable" for the offense that it caused. NBA Commissioner Adam Silver eventually tried to quell the backlash by championing Morey's free speech rights.

Now, with the league representatives and players back from their tumultuous trip to China, it seemed like the news cycle of the NBA-China rift had died down. However, with James denouncing free speech in even stronger terms than the NBA did while calling a pro-democracy tweet "uneducated," it's difficult to see the crisis going away.