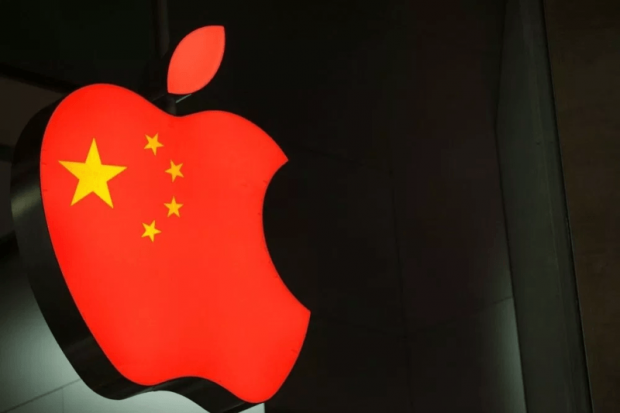 In early 2018 as development on Apple's slate of exclusive Apple TV+ programming was underway, the company's leadership gave guidance to the creators of some of those shows to avoid portraying China in a poor light, BuzzFeed News has learned. Sources in position to know said the instruction was communicated by Eddy Cue, Apple's SVP of internet software and services, and Morgan Wandell, its head of international content development. It was part of Apple's ongoing efforts to remain in China's good graces after a 2016 incident in which Beijing shut down Apple's iBooks Store and iTunes Movies six months after they debuted in the country. -BuzzFeed

Apple of course relies on China for tens of billions in annual sales - not to mention the annual manufacture of hundreds of millions of iPhones - which as the report notes, makes it "particularly important to avoid running afoul of Chinese government," especially in light of what we've seen over the past weeks with the NBA and other organizations whose employees have expressed solidarity with Hong Kong's pro-democracy demonstrators.

And for all the left's virtue-signaling over 'microaggressions' and the patriarchy depriving every gender their own bathroom, the progressive minds behind Hollywood and Silicon Valley After are hypocritically mum when it comes to China's well-documented human rights violations.