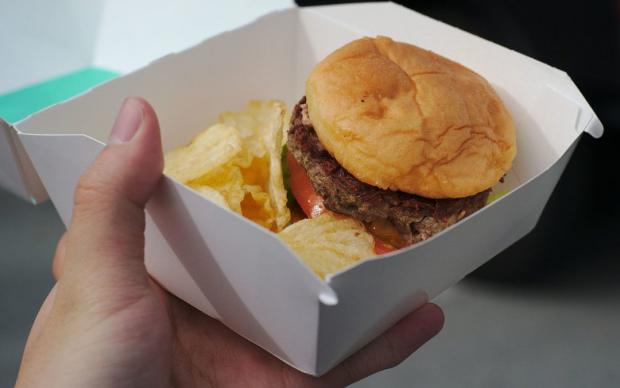 The Impossible Burger is a plant-based burger, the key ingredient of which is a protein called soy leghemoglobin (SLH), derived from genetically modified (GM) yeast

A rat feeding study commissioned by the manufacturer Impossible Foods found that rats fed SLH developed unexplained changes in weight gain, as well as changes in the blood that can indicate the onset of inflammation or kidney disease, as well as possible signs of anemia

The company's conclusion of safety is unsound, due to the short duration of the feeding study and the small number of animals used. Only a longer-term study with a larger number of animals can clarify the significance of the worrying effects seen

A nonprofit group is collecting data from people who believe they have had an adverse reaction to the burger.

The Impossible Burger is a plant-based burger, the key ingredient of which is a protein called soy leghemoglobin, derived from genetically modified (GM) yeast. The burger arrived in New York City's restaurants with much fanfare – but now it is almost impossible to find, according to an article in the New York Post.1