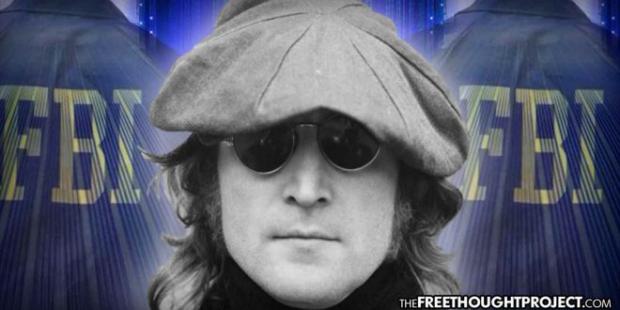 He was also a vocal peace protester and anti-war activist and a high-profile example of the lengths to which the Deep State will go to persecute those who dare to challenge its authority.