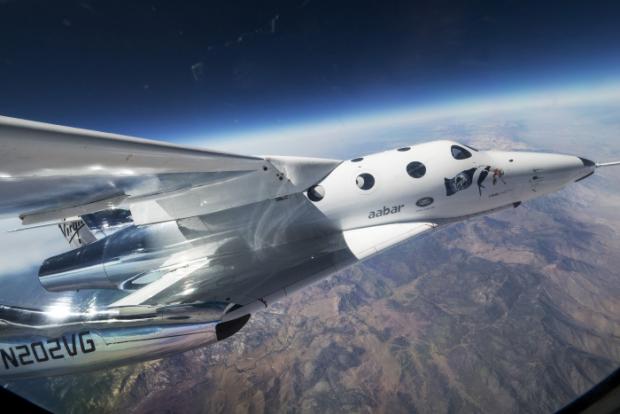 The companies will work together to broaden commercial space access and transform global travel technologies.

"Our work with Virgin Galactic, and others, will help unlock the future of space travel and high-speed mobility."

In July, the company announced its intent to become a publicly-listed entity via a business combination with Social Capital Hedosophia Holdings Corp.

This investment brings together two companies with extensive experience in the space industry.

Virgin Galactic is a pioneer of commercial human space flight and is the first and only company to have put humans into space in a vehicle built for commercial service, having built and flown a Mach 3 passenger vehicle.

Through its manufacturing and development capabilities, Virgin Galactic can design, build, test, and operate a fleet of advanced aerospace vehicles.

Boeing has unsurpassed experience transporting people to orbit and building and operating large structures in that challenging environment.

A part of every United States manned space program, Boeing serves as NASA's prime contractor for the International Space Station and is preparing the new, reusable, Starliner space capsule for launch to the ISS.