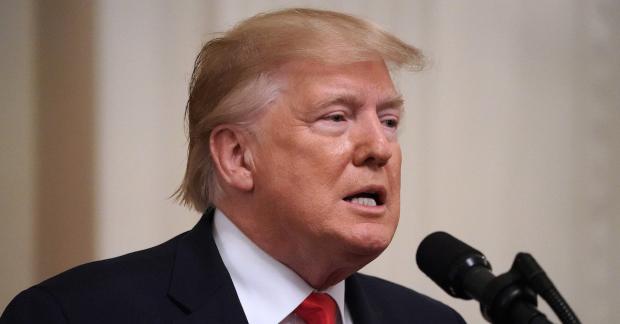 Fox's latest shock poll shows a jump in support for impeachment, with 51 percent of voters supporting the move while 43 percent remain opposed. Trump has complained in the past about the unfavorable polling data Fox has produced, and on Thursday he pronounced that Fox's pollster "sucks." He also swung at several of his least favorite people on the network, including anchor Shepard Smith, legal analyst Andrew Napolitano and contributor Donna Brazile.

"From the day I announced I was running for President, I have NEVER had a good @FoxNews Poll," Trump lamented. "Whoever their Pollster is, they suck. But @FoxNews is also much different than it used to be in the good old days."

"With people like Andrew Napolitano, who wanted to be a Supreme … Court Justice & I turned him down (he's been terrible ever since), Shep Smith, @donnabrazile (who gave Crooked Hillary the debate questions & got fired from @CNN), & others, @FoxNews doesn't deliver for US anymore. It is so different than it used to be. Oh well, I'm President!"