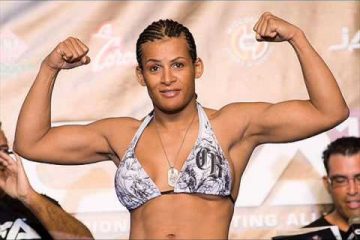 Call me an intolerant bigot if you must, but I don't believe men masquerading as women should be allowed to participate in women's sports. Whether they deny it or not, they have biological advantage. Males are naturally bigger and stronger than females.

Lately, there have been more and more stories hitting the headlines of transgender "women" winning sports events, in which their opponents are biological females. It is seriously ridiculous and causing many women to rethink participating at all.

Do you remember Fallon Fox? Fox is a transgender MMA fighter who broke the skull of his female opponent, Tamika Brents, in 2014. Brents had a broken skull and suffered from a concussion before being TKO'd (technical knock out).

The fight was hardly even a fight, lasting only one round at less than three minutes. Watch the bloody battle for yourself:

Why Are the Social Engineers Obsessed With Transgenderism?

Author claims parents are too scared to stop their transgender children taking hormone...