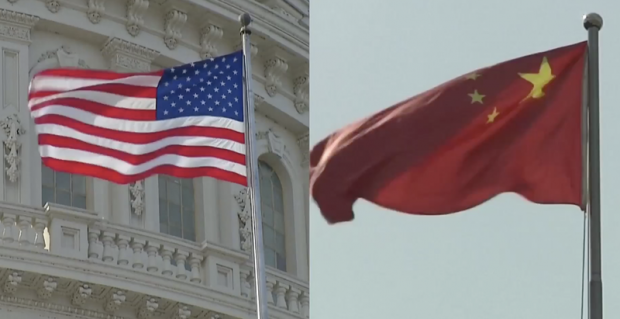 (Bloomberg) -- Terms of Trade is a daily newsletter that untangles a world embroiled in trade wars. Sign up here.

This was supposed to be the week U.S.-China trade talks got back on track and the two sides found a way to avoid sending more unsettling signals to financial markets and a global economy that looks increasingly fragile.

But that didn't take long to change. If the state of relations between the world's two largest economies was a tangled mess before the latest round of Chinese negotiations get underway Thursday and Friday, the tangle has only gotten worse -- and the apparent olive branch extended this week of Chinese commodity purchases that Beijing has been offering all along does little to alter that.

The move on Monday to blacklist Chinese tech giants like video surveillance company Hikvision and the world's most valuable artificial intelligence startup, SenseTime, took the Trump administration's economic wars against China in a new direction.

Not only did the U.S. provocatively invoke its right to address human rights violations "within China," as Commerce Secretary Wilbur Ross did, it also targeted a new swathe of Chinese technology champions. The stated reason was the companies' involvement in China's crackdown on Muslim minorities in the region of Xinjiang, but the move also strikes a blow against sectors like AI where China is increasingly dominant. Adding to the frictions, the U.S. is slapping visa bans on Chinese officials linked to the abuses in Xinjiang.

That came alongside more news Tuesday that, despite White House denials, the conversation over how the U.S. can restrict financial flows into China continues. The focus is narrowing to how to pressure index companies like MSCI and Bloomberg Barclays to reduce the weighting Chinese companies get in emerging market indexes. Also under discussion is how to limit federal government retirement funds from investing in China.

But there is a barely hidden goal behind both moves. China hawks inside the administration and on Capitol Hill want to restrict Chinese access to U.S. technology and capital. That isn't going away.

The Anti-China Drums Beat Louder and Louder in Washington