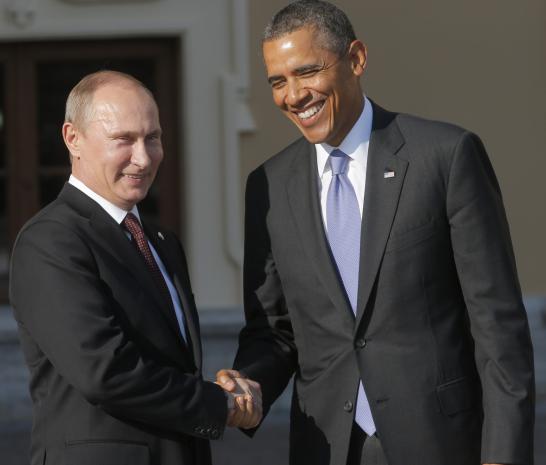 This video is from Centipede Nation and, in case it does not survive, I have a transcript below the video.

Rush Limbaugh featured this interview on Monday and gave a pretty detailed transcription:

RUSH: Audio sound bite number 10, this morning on CNN Jim Sciutto is talking to James Clapper, who was as corrupt as Brennan, Obama's Director of National Intelligence. And Jim Sciutto says, "Are you concerned that Barr or Durham's investigation will find wrongdoing and seek to punish former intelligence officials like you?"

CLAPPER: The message I'm getting from all this is, apparently what we were supposed to have done was to ignore the Russian interference, ignore the Russian meddling and the threat that it poses to us, and oh, by the way, blown off what the then commander in chief, President Obama, told us to do, which was to assemble all the reporting that we could that we had available to us —

RUSH: Wait, whoa, whoa, whoa, whoa! Stop the digital. Did you hear what he just said? He just said (imitating Clapper), "And, by the way, should we have just blown off what Obama told us to do?" Does he know what he's just done here? Clapper on CNN today said Obama made us do it. Here, finish the bite or play it from the top, whichever you have ready to go.

CLAPPER: — and put it in one report that the president could pass on to the Congress and to the next administration. And while we're at it, declassify as much as we possibly could to make it public, and that's what we did.

CLAPPER: It's kind of disconcerting now to be investigated for, you know having done our duty and done what we were told to do by the president.

RUSH: Well, so now he doesn't like it! Now that he's being investigated here by Barr and Durham, he says, "Hey, it was Obama. We're just doing what Obama told us to do," which we've always suspected. But I find it fascinating the way he characterizes this. (impression) "Well, uh, apparently what we were supposed to have done is — is just ignore the Russian interference." There wasn't any. There wasn't any Russian interference. You can't prove it. There wasn't any. Don't give me the $150,000 ad buy the Russian troll farms made on Facebook after the election.