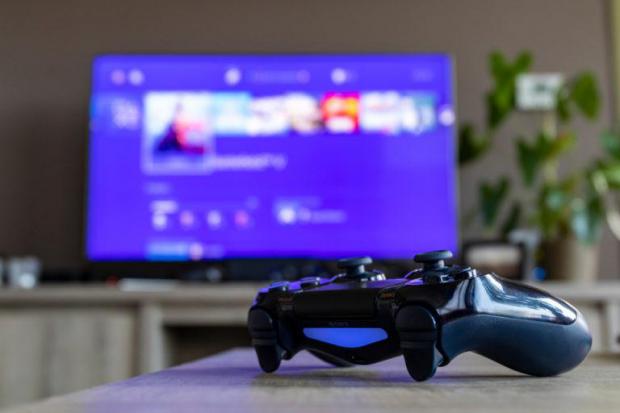 There's some confusion around when this might happen with the Japanese PlayStation portal citing tomorrow, Oct. 8, while the English language PlayStation.Blog announcement offers a non-committal 'this week.' We may be in for a geographically-staggered release.

The highlight of the update comes in the form of a lot of changes to Remote Play. Players will now be able to stream games to all mobile devices using Android 5.0 Lollipop or higher via the PS4 Remote Play App. As always, Remote Play is reserved for select games, so don't expect to jump in and stream every title under the sun.

Alongside, the DualShock 4 controller is now compatible with wireless play via Bluetooth for Android devices running version 10, and Sony has implemented on-screen controller support.

Party play is also getting some love with party size jumping from a cap of eight to sixteen players. On top of this, Sony has addressed the long-running connectivity and audio quality plaguing the feature, which should drastically improve performance, especially in cross-play after it surfaced last week that cross-platform support was out of beta.