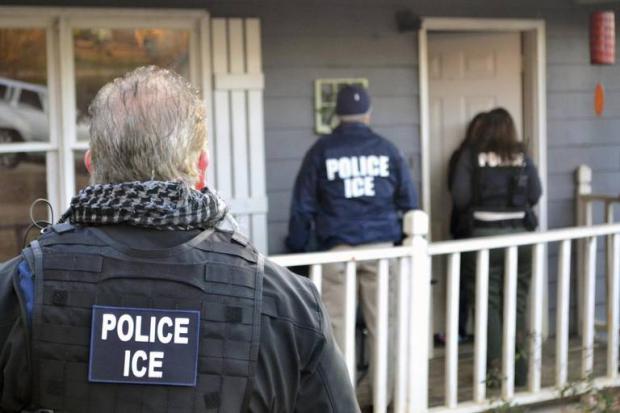 In addition to banning sanctuary cities throughout the state, the new law also requires law enforcement agencies to hold inmates for an additional 48 hours to provide ICE enough time to respond to take custody of them.

The only portion of the law Bloom shot down was a section requiring officers to transport illegal aliens across state lines if requested to do so by federal agencies, the Miami Herald reported.

Bloom said that transports across state lines are the federal government's responsibility.

SB 168 was signed into law by Florida Governor Ron DeSantis back in June, WTSP reported.

It went into effect in July, but wasn't formally enforced until Tuesday.

Elected officials who refuse to comply with the new law could be removed from office by the governor or state attorney general, according to the Miami Herald.

"Congress gave a clear indication that it sought to facilitate, not preempt, the type of cooperation that SB 168 mandates," Bloom wrote in the order.