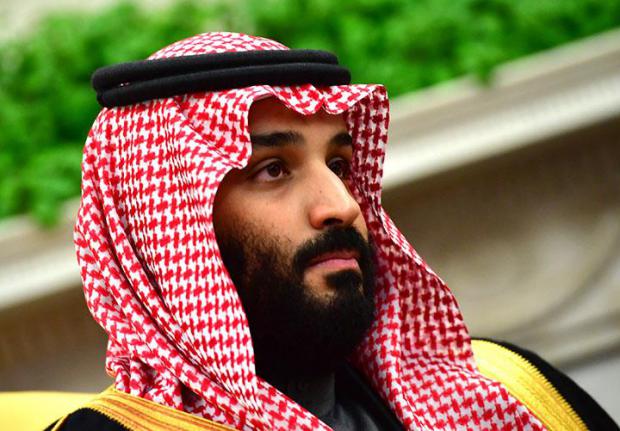 Some firms attempted to publicly distance themselves from Saudi Arabia due to the controversy over Khashoggi and mounting allegations of human rights abuses. But other foreign agents and lobbyists capitalized on the opportunity to try to help improve the country's reputation on the global stage.

The vast majority of Saudi Arabia's influence spending targeting the U.S. in the past year went to a lobbying and communications firm called MSLGroup in a stream of payments starting days after Khashoggi's killing. From October 2018 to January 2019, MSLGroup raked in more than $18.8 million from Saudi government — more than Saudi Arabia spent lobbying the U.S. in the entire year leading up to Khashoggi's death.

Registrants are supposed to file every six months, but FARA filings often are submitted late. That can cause additional delay between when payments take place and when they are disclosed — meaning that Saudi foreign influence spending this year is likely to be even higher once other foreign agents submit their FARA disclosures.