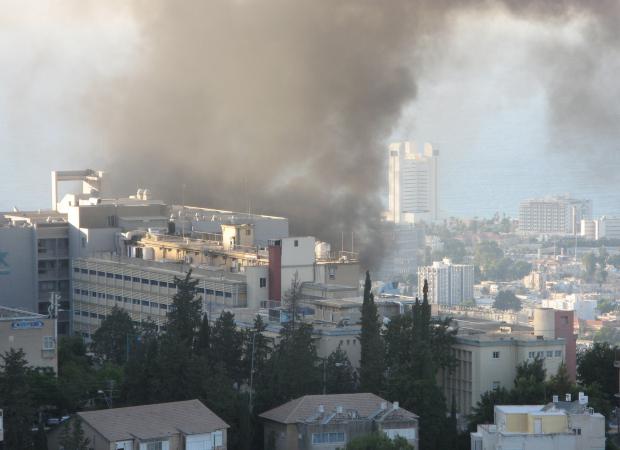 Saudi-Israeli links are not new. They've made covert contacts through back-channels since Sheikh Kamal Adham's time, when he ran the Saudi General Intelligence Directorate from 1965 to 1979. Though still having no official diplomatic relations, in recent years the Kingdom and Israel have put far less effort into concealing their unspoken strategic partnership.

Developments in the region — from Iran's geo-political ascendancy in the region following Iraq's Ba'athist regime's destruction in 2003, to Lebanon's Hezbollah battlefield performance during its war with Israel in 2006, and to the Arab Spring uprisings of 2011 — have allowed Riyadh and Tel Aviv to be more overt about their connection. The same can be said about the other Gulf Cooperation Council member-states and Israel (with the notable exception of Kuwait.)

The Saudi-Israeli partnership reached a turning point during the Hezbollah-Israel war of 2006, in which Riyadh slammed the Lebanese Shi'a group for taking actions against Israel that amounted to "illegitimate resistance" and a "miscalculated adventure." Twelve years later, in 2018, Saudi Crown Prince Mohammed bin Salman (MbS), told The Atlantic that "there are a lot of interests we share with Israel and if there is peace, there would be a lot of interest between Israel and the [GCC] countries."