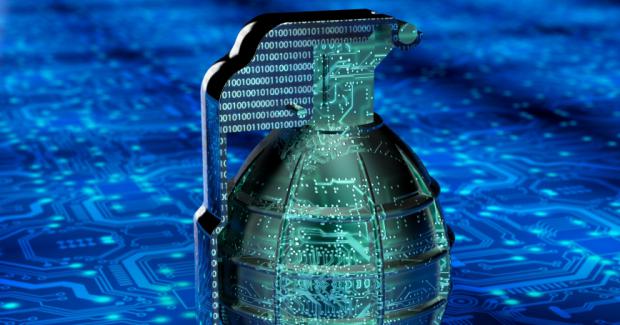 Now, "cybersecurity experts have detected an uptick in Iranian movement – and they contend it aims to both guard their nation against retaliation and to launch its own attacks in the shadowy arena of cyberspace" reports Fox News.

Jeff Bardin, chief intelligence officer at cybersecurity firm Treadstone 71 said "Iran is currently preparing for an attack and seems to be slowing their current attacks as a matter of readiness…All critical infrastructures are moving to higher readiness levels."

Tread 71 intercepted information in recent weeks that "shows that Iran has summoned its critical forces and facilities at an 'orange' level of preparedness urgency." In addition, Iran has been "issuing orders to gas refineries, petrochemical projects, and complexes, terminals, health facilities and oilfields."

The level orange refers to "high probability" hazard according to experts. "Iran may have cybercapabilities to disrupt Gulf State and Saudi facilities to further drive up the price of oil." Another cyber strategy is creating "their own versions of social media programs trying to prohibit or greatly limit access to Facebook, Telegram, Twitter, and Instagram, to name a few."

Iran's oil Minister Bijan Zanganeh "warned the petroleum industry – via the ministry's news agency SHANA – to remain vigilant to cyberattacks as tensions with the U.S., Saudi Arabia, and other adversaries continue to proliferate."