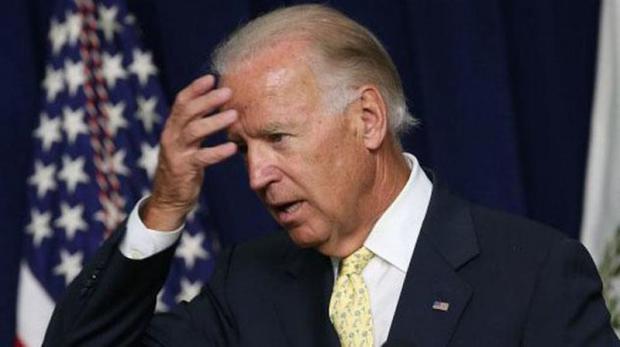 Biden infamously bragged about threatening to withhold $1 billion in US loan guarantees unless Ukraine's previous government immediately fired Prosecutor General Viktor Shokin - who was leading a wide-ranging corruption probe into Burisma Holdings; a Ukrainian oil and gas firm which paid Hunter Biden $50,000 per month to sit on its board.

In a sworn affidavit, Shokin says "I was forced out because I was leading a wide-range corruption probe into Burisma Holdings, a natural gas firm active in Ukraine, and Joe Biden's son, Hunter, was a member of the board of directors."

And according to Solomon, "Hundreds of pages of never-released memos and documents — many from inside the American team helping Burisma to stave off its legal troubles — conflict with Biden's narrative."

Moreover, US officials "may have painted a false picture in Ukraine that helped ease Burisma's legal troubles and stop prosecutors' plans to interview Hunter Biden during the 2016 U.S. presidential election."

For instance, Burisma's American legal representatives met with Ukrainian officials just days after Biden forced the firing of the country's chief prosecutor and offered "an apology for dissemination of false information by U.S. representatives and public figures" about the Ukrainian prosecutors, according to the Ukrainian government's official memo of the meeting. The effort to secure that meeting began the same day the prosecutor's firing was announced.