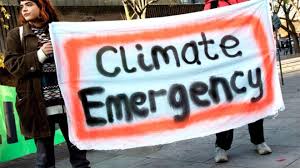 This letter will not make it into national or global media, nor will it cause the UN to change its ways. If these same scientists understood Technocracy, they would change their battle strategy. ? TN Editor

There is no climate emergency.

A global network of more than 500 knowledgeable and experienced scientists and professionals in climate and related fields have the honor to address to Your Excellencies the attached European Climate Declaration, for which the signatories to this letter are the national ambassadors.