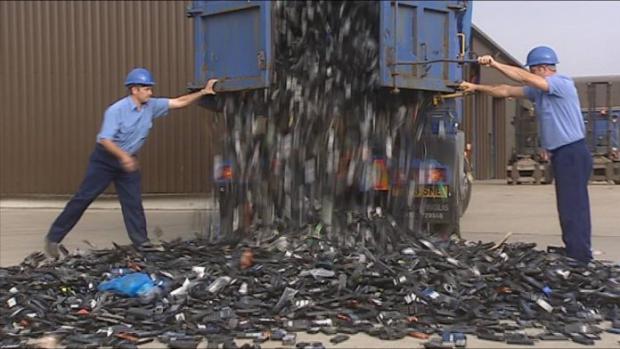 Can the disposable be sustainable?

A smartphone does lots of things, many of them astounding. One thing it doesn't do is last very long. Generally two or three years before it gets thrown away. Usually because it's not worth buying a new battery for it relative to the value of the phone itself at this point – and also because by this point, the phone itself  is becoming outdated.

Even if it still works – and even if you decided to buy a new battery for it and damn the cost-to-value ratio, maybe because you really like the phone – the phone will become useless soon enough regardless because it won't "supported" by its manufacturer. All those neat things the phone used to be able to do it won't be able to do anymore. You can't update it; the apps no longer work.

Useless, even if the battery works. 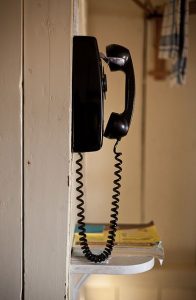 Think about the Everest of tossed sail fawns accumulating  in landfills all over the world. Yes, they can be recycled – in theory. But in fact, many aren't. And then there's the energy that went into making them… and making new ones…. hmmmm.

Corded wall phones, on the other hand, lasted decades. Sometimes, generations. Pre-Millennials will remember the phone in the kitchen they grew up with and couldn't quite reach when they were six still being there after they'd grown up, gone off to college and come home again for a visit.

It worked as well in 1995 as it had back in 1975. And probably still works today – assuming it hasn't been tossed in favor of a sail fawn.

Like non-electric cars vs. the rapidly approaching and artificially-induced tsunami of electric cars. Which are the cell phones of transportation – and just as sustainable.

For the same reasons. 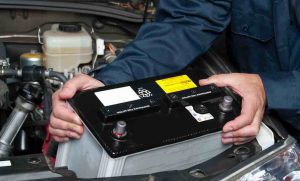 They are battery-powered, first of all. And no matter the hype about increased range, batteries – the ones actually in existence, not the prophesied Batteries of The Future (which never seems to arrive) they deteriorate over time, just like the 12V starter batteries that have been starting the engines of non-electric cars for the past almost 100 years.

Batteries store electricity, which is then drained to power something – either the starter motor, as in a non-electric car or the electric motor that propels the car, if it's an electric car.

This discharges the battery. 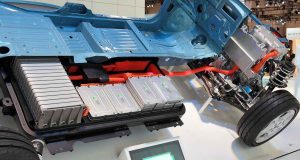 In a non-electric car, the battery is recharged as you drive by the alternator, a kind of mini  utility plant that is itself powered mechanically by the running gas engine – usually via a belt-driven pulley. It generates electricity and feeds some it back it the battery, where it is stored and ready for the next cycle of starting up the car's engine.