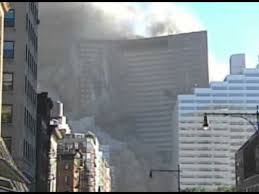 The study also concluded that "the collapse of WTC 7 was a global failure involving the near-simultaneous failure of every column in the building."  https://www.paulcraigroberts.org/2019/09/04/the-official-story-of-the-collapse-of-wtc-building-7-lies-in-ruins/

To pull a building means to bring it down by controlled demolition.  Later, Silverstein tried to retract his admission and claimed that he meant the decision was made to pull the firemen out of the building, but according to reports no firemen were in the building as the fires were not regarded as of any consequence.