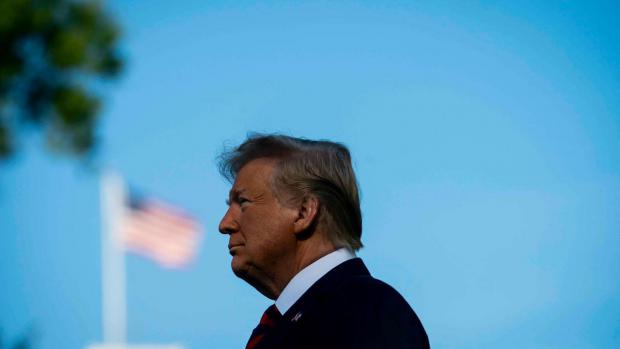 With Mr. Trump seizing on a familiar defense, saying Democrats were undertaking a "witch hunt" against him, Mr. Biden called on the House of Representatives to begin a new investigation of whether the president sought the interference of a foreign government to bolster his re-election campaign.

"This appears to be an overwhelming abuse of power," Mr. Biden said during a campaign swing in Iowa. "We have never seen anything like this from any president."

Mr. Trump is said to have urged the Ukranian president on a July 25 phone call to investigate Mr. Biden's son, Hunter Biden, who did business in Ukraine while his father was vice president. Mr. Trump's request is part of a secret whistle-blower complaint in the intelligence community that is said to involve Mr. Trump making an unspecified commitment to a foreign leader, according to two people familiar with the complaint.