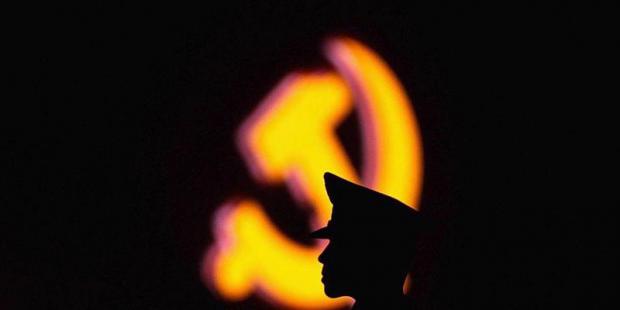 But, despite Xi's apparent confidence and optimism, the CPC's rank and file are increasingly concerned about the regime's future prospects – with good reason.

In 2012, when Xi took the reins of the CPC, he promised that the Party would strive to deliver great successes in advance of two upcoming centennials, marking the founding of the CPC in 1921 and the People's Republic. But a persistent economic slowdown and rising tensions with the United States will likely sour the CPC's mood during the 2021 celebrations. And the one-party regime may not even survive until 2049.

While there is technically no time limit on dictatorship, the CPC is approaching the longevity frontier for one-party regimes. Mexico's Institutional Revolutionary Party retained power for 71 years (1929-2000); the Communist Party of the Soviet Union ruled for 74 years (1917-1991); and Taiwan's Kuomintang held on for 73 years (from 1927 to 1949 on the mainland and from 1949 to 2000 in Taiwan). The North Korean regime, a Stalinist family dynasty that has ruled for 71 years, is China's only contemporary competition.

But historical patterns are not the only reason the CPC has to be worried. The conditions that enabled the regime to recover from the self-inflicted disasters of Maoism and to prosper over the last four decades have largely been replaced by a less favorable – and in some senses more hostile – environment.