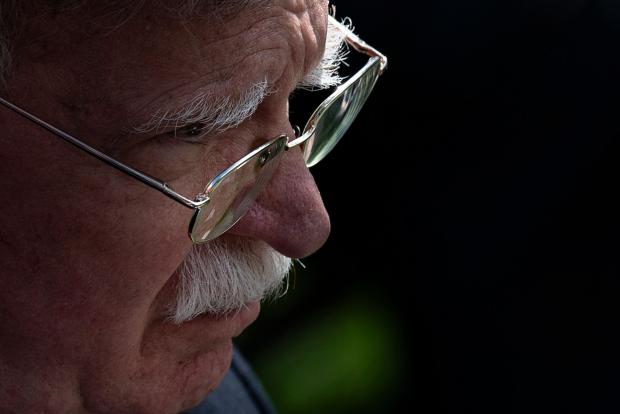 Unsurprisingly, Bolton fired back by tweet, countering that he hadn't been fired, but in fact had offered his resignation.

It was no secret in Washington that Trump grew increasingly frustrated with Bolton's hawkish positions, even joking in meetings with him, "If it was up to John, we'd be in four wars now." Despite their differences, Trump viewed Bolton as instrumental to advancing his foreign policy agenda. According to several sources, "the president says having Bolton on his team improves his bargaining position and gives him a psychological advantage over foes like Iran and North Korea."

From the very day Bolton assumed the role of national security adviser 17 months ago, prospects for peace with North Korea didn't have a fighting chance. Bolton was a proponent of U.S. military action to prevent Iran and Iraq from obtaining weapons of mass destruction, and he made his position on North Korea clear in an August 2017 Wall Street Journal op-ed in which he outlined military options for North Korea, from cyberattacks to regime change through special operations forces.