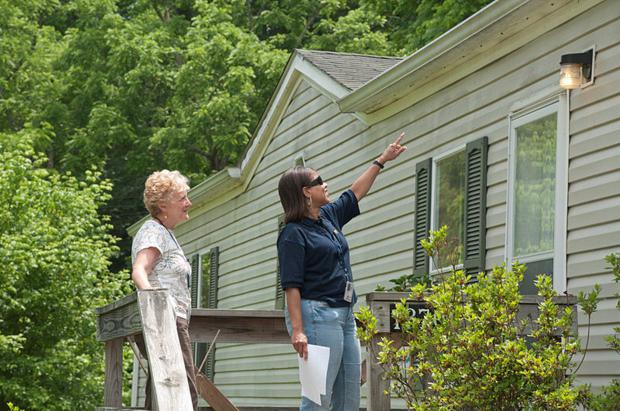 For most people graduating from school, getting a job with a livable wage, developing a relationship, and perhaps starting a family are big steps in life. However, the government has its hand in your pocket all the way, as many young, first-time homebuyers are finding out.