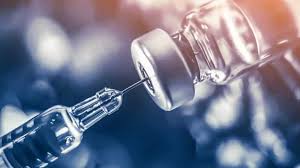 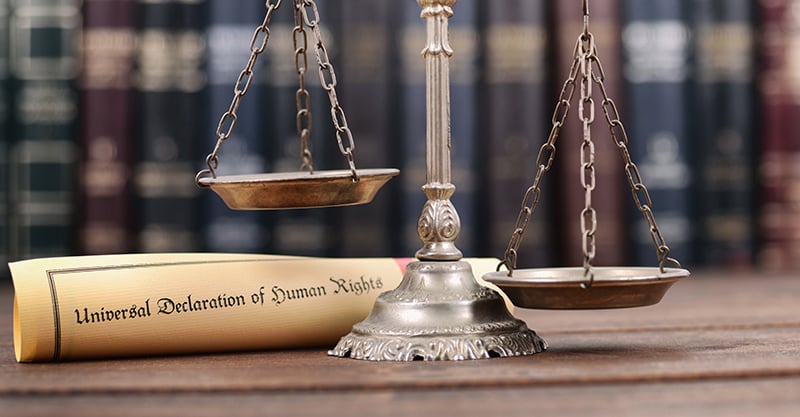 By the Children's Health Defense Team

In the United States, those who are vaccine risk-aware have much to be concerned about right now. More and more states—and many legislators from both political parties—are displaying a willingness to impose heavy-handed vaccine mandates that trample on religious, parental and human rights—including the precious right to "security of person" guaranteed by Article 3 of the Universal Declaration of Human Rights.

What some Americans may not realize is that the current push for mandates is playing out not just in the U.S. but in other countries as well, reflecting a broader—and indeed, global—agenda. Countries such as Australia, Italy and France have taken the lead in transitioning away from government interventions that "merely nudge or persuade individuals to vaccinate" and toward a more punitive exercise of "coercive power"—even though research suggests that "tougher stances on the part of doctors and public health experts tend to polarize attitudes in the public." Australia's 2016 "no jab, no pay" law, for example, withholds thousands of dollars in childcare subsidies from parents branded as "vaccine refusers," and some Australian states restrict unvaccinated children's access to child care altogether.

One of the primary cover stories that governments are using to justify the fierce uptick in vaccine coercion is the argument that infectious diseases pose a threat to national security. Measles represents the overblown threat du jour, while around the world, officials and media keep the public in the dark about the measles vaccine's risks. In 2014, the Global Health Security Agenda (GHSA) formed to "elevate global health security as a national and global priority." One of the eleven "Action Packages" to which GHSA stakeholders agreed was an "Immunization Action Package" that just so happens to use measles vaccine coverage as its proxy indicator for success. Considering that the Action Package's aim is to marshall regional and global collaboration to "accelerate" vaccine coverage, how should we construe the measles hysteria that international organizations, governments and the media have been fomenting ever since the GHSA's creation?

… taking the concept of an "interconnected global network" to an entirely new level all sorts of public and private 'advisory partners' are also in on the push for unitary action, including various United Nations (UN) agencies, the World Health Organization (WHO), the World Bank, the African Union (AU), the European Union (EU) and even, somewhat ominously, Interpo