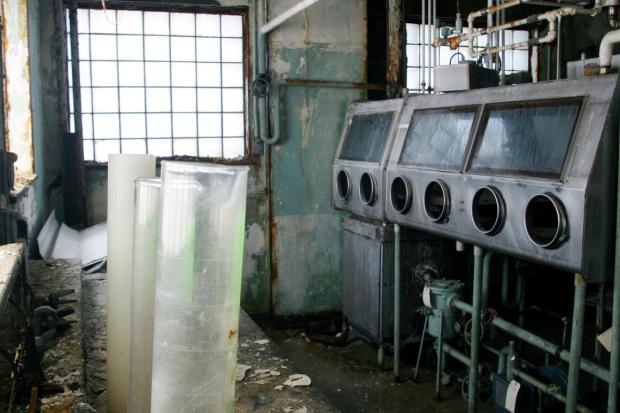 In 1954, a prison doctor in Kentucky isolated seven black inmates and fed them "double, triple and quadruple" doses of LSD for 77 days straight. No one knows what became of the victims. They may have died without knowing they were part of the CIA's highly secretive program to develop ways to control minds—a program based out of a little-known Army base with a dark past, Fort Detrick.

Suburban sprawl has engulfed Fort Detrick, an Army base 50 miles from Washington in the Maryland town of Frederick. Seventy-six years ago, however, when the Army selected Detrick as the place to develop its super-secret plans to wage germ warfare, the area around the base looked much different. In fact, it was chosen for its isolation. That's because Detrick, still thriving today as the Army's principal base for biological research and now encompassing nearly 600 buildings on 13,000 acres, was for years the nerve center of the CIA's hidden chemical and mind control empire.

Detrick is today one of the world's cutting-edge laboratories for research into toxins and antitoxins, the place where defenses are developed against every plague, from crop fungus to Ebola. Its leading role in the field is widely recognized. For decades, though, much of what went on at the base was a closely held secret. Directors of the CIA mind control program MK-ULTRA, which used Detrick as a key base, destroyed most of their records in 1973. Some of its secrets have been revealed in declassified documents, through interviews and as a result of congressional investigations. Together, those sources reveal Detrick's central role in MK-ULTRA and in the manufacture of poisons intended to kill foreign leaders.