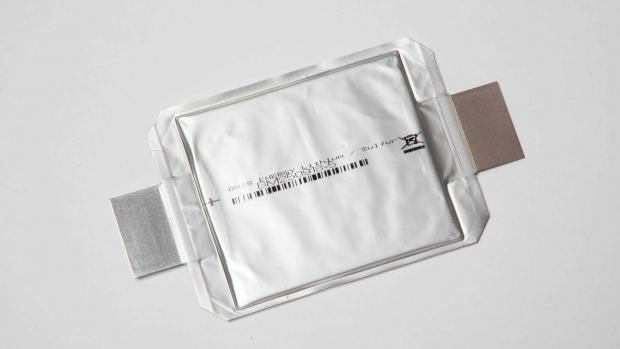 We have already told you about lithium-sulfur batteries. Or Li-S, if you prefer you. Many research institutes deal with them for their potential of being lighter and having more power density than lithium-ion batteries. The Alise Project has recently announced it has created a new prototype that can deliver 325 Wh/kg. Closer to the production version goal of 500 Wh/kg.

Funded by the European Union, the Alise Project has the participation of 16 partners from 5 different countries. Williams Advanced Engineering and Seat are among them, but the company that will produce these batteries is probably Oxis Energy.

The company has already set an agreement with Codemge Participações S.A. to have the first li-s battery production plant in Minas Gerais, Brazil – a state with abundant sulfur mines. Besides that, Oxis has also announced it will have an electrolyte and cathode active material factory at the Kenfig Industrial Estate Port Talbot, in Wales.

Oxis has already produced a 425 Wh/kg li-s battery, but that is the "state of the art," according to Christophe Aucher, principal researcher of the Alise Project. "At Alise, we developed a compromise between lighter, smaller, big enough, and able to work on power – with a faster charging rate. That is why we reached 'only' 325 for the gravimetric energy density," he told InsideEVs.