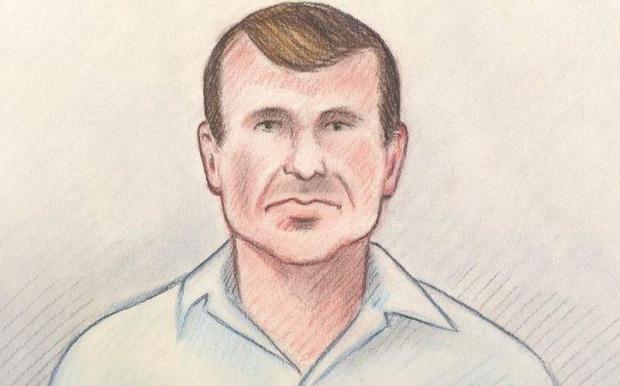 Canada on Friday revealed that it had arrested the former director general of the RCMP's National Intelligence Coordination Center, one of the country's top intelligence officials, but Canada wouldn't say exactly what he had done.

That has allowed unsavory suspicions that he was some how in league with Russian criminals who laundered money through Canada to fester.

All we know is that Cameron Ortis, a director general with the RCMP's intelligence unit, has been charged under a 2012 security of information law used to prosecute spies. According to Reuters, his arrest on what amounts to charges of leaking secret information could hurt intelligence operations by "allied nations," the RCMP said on Monday. And that could hurt Canada's standing inside five-eyes.

Here's the RCMP's only comment on the arrest so far:

"We are assessing the impacts of the alleged activities as information becomes available," RCMP Commissioner Brenda Lucki said in a statement. "We are aware of the potential risk to agency operations of our partners in Canada and abroad and we thank them for their continued collaboration."