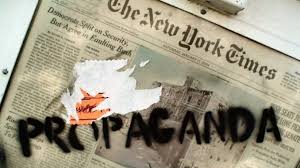 The Times issued a correction, saying that the woman in question has told friends she has no recollection of it ever happening

The reporters, who are not political journalists, say their story originally included that fact, drawn from a book they're promoting, but editors deleted it

Source of allegation was a Kavanaugh classmate and former Bill Clinton attorney; FBI met with his 'intermediaries' in 2018 and declined to proceed

Co-author of the Times story was also a classmate and the daughter of a Ms. Magazine founding editor