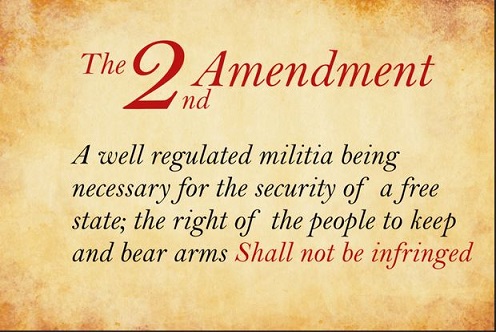 Stephen Gutowski reports for The Washington Free Beacon, August 30, 2019, that two gun companies said NASCAR rejected their gun ads because of the racing company's "gradual shift on guns". Both gun companies said a NASCAR advertising agency had solicited ads from them for NASCAR publications, but when they submitted ads, they were told NASCAR would not accept them.

The two gun companies are:

Dark Storm said an ad it submitted featuring one of the company's AR-15s was rejected. Dark Storm wrote in an Instagram post:

"NASCAR decided to turn their back on their customer base, joining the likes of Yeti, Dick's and Under Armour. We were approached by a NASCAR publication eager to earn our business, but after submitting our ad it was immediately rejected, stating that we cannot depict 'assault weapons'. As we have learned, NASCAR has made a 'gradual shift' but this doesn't seem very gradual to us. It seems as though NASCAR has turned their back on the overwhelming majority of their fan base in the most embarrassing way possible."