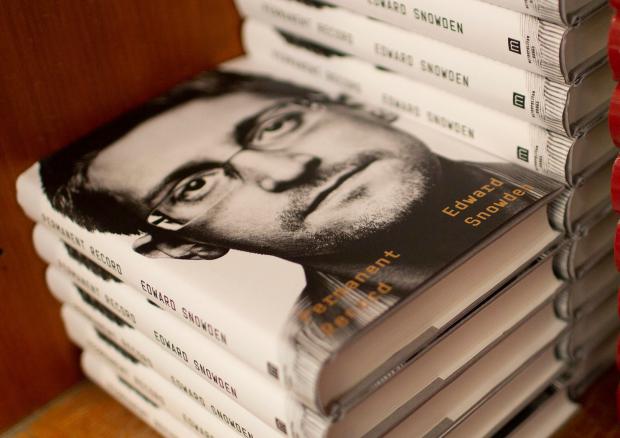 The Department of Justice has sued Edward Snowden over the publication of his new memoir, arguing the book violates the non-disclosure agreements they say he signed with the CIA and National Security Agency. Snowden is a former NSA contractor who leaked secret documents about the government's secret intelligence collection programs.

"The lawsuit alleges that Snowden published his book without submitting it to the agencies for pre-publication review, in violation of his express obligations under the agreements he signed," the Justice Department said in a news release Tuesday.

The suit also names Macmillan, solely to ensure that no revenue from the book is transferred to Snowden or at his direction while he lives in exile in Russia, out of the grasp of the U.S. He currently faces separate U.S. charges that could land him behind bars.