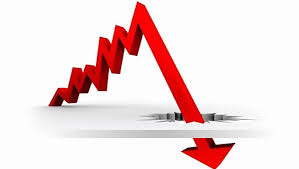 The former Republican congressman from Texas believes the U.S. won't be the exception.

Paul, a former presidential candidate and vocal libertarian known for his economic and stock market bubble warnings, contends the Federal Reserve's policies are powerless in this environment. He doesn't believe this week's Fed meeting will provide any kind of relief and cutting rates will not be the answer.

"You can't predict exactly where the creation of credit goes," said Paul. "We have a ton of inflation with all that QE [quantitative easing]. And, every time you lower interest rates below market levels and create new credit, that's a bubble."