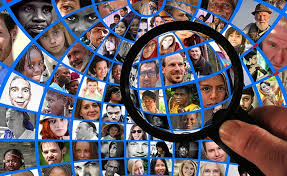 Some employees of Moscow-based Vokord will also be transferred to Huawei as part of the $50-million agreement, according to sources close to the deal, as quoted by Vedomosti.

Huawei's Russian subsidiary, along with Hong Kong-based Huawei Digital Technologies, will reportedly become the owners of the intellectual property rights for Vokord's patents on face ID technology and equipment. The newly formed firm will reportedly be called Igl Softlab. The Russian unit of the enterprise is expected to own 99.99999 percent of the newly formed company.